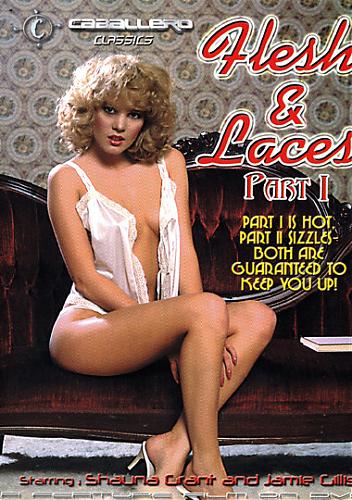 Harry, a self-made millionaire, is dying, but before he goes, he wants to see some heavy-duty Flesh and Laces! Only one of his four offspring's can inerit the family fortune, by "entertaining" old Dad in an erotic contest via closed circuit television. Quickly, the race gets off with a bang in the wildest sexual competition ever! In the first round, son number one tries to fire his dad's imagination by doing some imaginative pencil sharpening with his new secretary. Son number two demonstrates his artisitc endowments on a dazzling model while little sister Joyce spreads herself thin (and thick) on three of her dad's drinking buddies. Finally, son number three tries to top everyone in a hot three-way when two sizzling policewomen decide they have better things to blow than the whistle on him. With the provocative help of his alluring attorney, Tamara, the amorous antics help raise dad's vital signs.