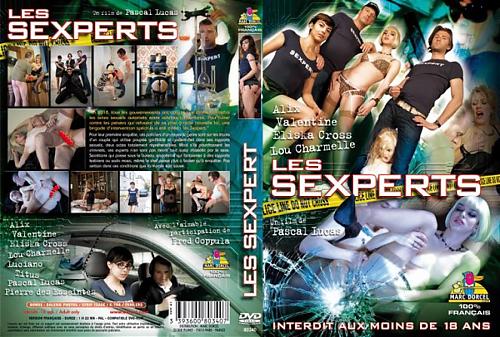 Описание:
"2018. All governments have adopted a chart describing which sexual acts are allowed between consenting adults. In order to fight the perverts who refuse to bend to these rules, a new squad has been created : the sexperts."
For their very first investigation, these new cops track down a couple that use a doll and some dildos during sex (two utterly forbidden acts).
But while they're hunting criminals, these sexperts are nevertheless totally obsessed with sex themselves ! Meet a secretary who is an expert under any desk, a female investigator who's fantasizing about S&M and lesbian relationships, and their boss, whose main interest lies more in sex than in his job ...
Is moral really safe in these conditions ?