Molly Mae - Decide Your Own Fate 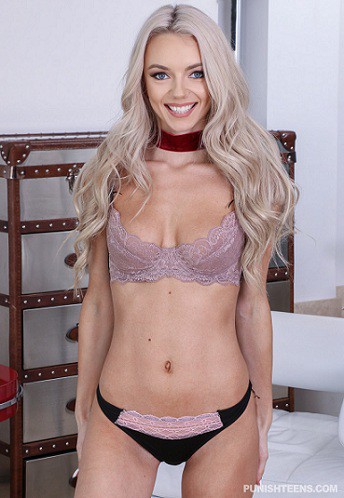 Описание:
Molly needed some extra cash, so one of her friends recommended she hit up this older gentleman who pays young women to let him dominate them. She's never done ANYTHING like this before, but loves getting fucked, so what could go wrong? She gets to the man's apartment, and he seems nice, but then her eyes move towards the couch where she sees a wide range of sex and bondage toys. He begins to tell her a little about each item, then leaves Molly to choose which one she would like to be dominated with. The guy really got off on this, deciding your own fate. Molly ended up choosing the full body restraints, leaving her pussy exposed and body helpless spread eagle on the bed. This guy started spitting on her face, mashing her pussy around, then harsh fucked her mouth while she gagged in despair. Her pussy was eventually violated to the point it became red and throbbing, The only relief came in a staggering load of semen to the face. Was it worth the money? Maybe. But that orgasm was fucking priceless!