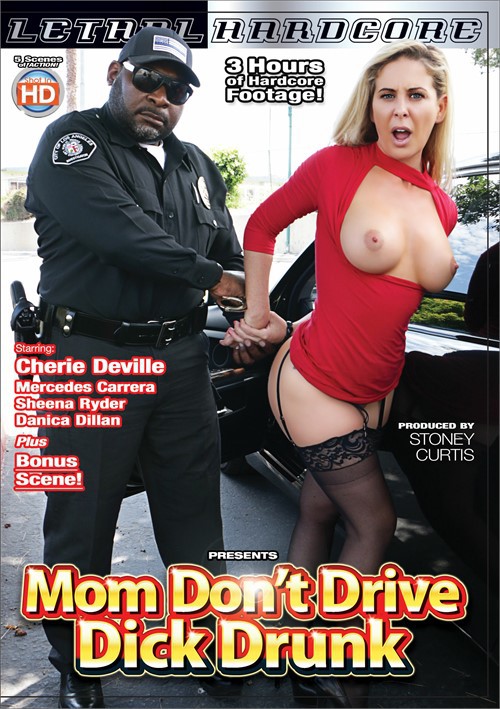 Описание:
Mercedes is a hot Puerto Rican MILF that needed some big white dick in her life, so Mike pounded that pussy and left her feeling so dick drunk that she got busted for reckless driving on the way home! Cherie was so intoxicated off the cock that she actually got locked up for DUID (Driving under influence of DICK)! Danica would have called a taxi if she knew how good Jerry's Czech Sausage was because it left her feeling light headed! She will never waste her time on Polish Sausage again! Sheena's car insurance rates are bound to go up since she got a ticket after getting pounded hard and felt dick drunk!!!