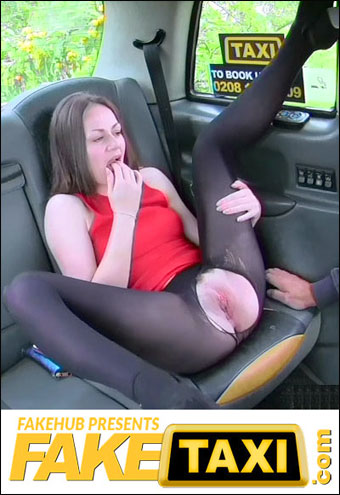 Описание:
It was a busy day, but I'll always stop to pick up a pretty lady in a red dress. Star Del Ray was headed to the pub. She had just finished a job interview, and she felt pretty confident she would get the position. Why was she so confident? Apparently she had sucked the bloke's cock! Minutes later she received a text from the guy, telling her she was an unsuccessful candidate. She was right angry, but also keen to get a free cab ride, so I offered her the same deal. I don't know how she didn't get the job: she deepthroated my cock like she was starving and it was a steak dinner! She paused midway through the blowjob to show me her pierced tits, which got me so turned on I had to fuck her big arse right there. Let me tell you: she earned her free cab ride, that's for sure!