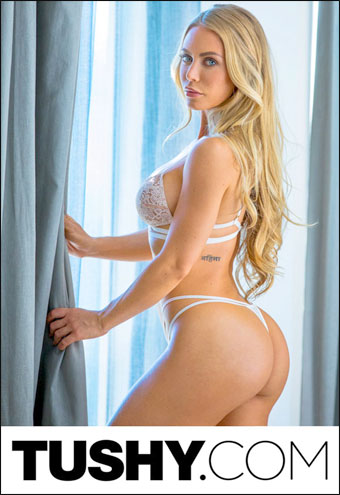 Описание:
Nicole has called off her engagement. As hard as it was to admit, they just weren’t right for each other, but moving on is not on the cards - or so she thought. After her girlfriend drags her to a party at her bosses house, Nicole finds herself really getting to know him better than she should have. But just as it starts to get interesting, she changes her mind. The next day she is filled with regret that she didn’t take it further - but she’s about to get a second chance.